When I was a child, I was a good student, and although I was a timid and introverted child, I used to play active games a lot. We went out to the bandeau, caught fish, made fish porridge and ate it

The reason why I became disillusioned with North Korean society was because I was poor. Due to the death of my father, who was an officer in the North Korean army, I had a chance to attend the Mangyongdae Revolutionary Academy (Because I was qualified as National Merit), but I was turned down because I did not have enough money to bribe. One of family member from wealthy family bribed and qualified to attend the school, and at that moment, I started feeling really skeptical and disappointed with the reality of North Korean society.

When I was 19 years old, I went to China with my grandmother. I chose to go to Korea after seeing news related South Korea

After majoring in diplomatic and political science at Sogang University, I left for Germany to study, stayed for three years, and returned to Korea, aiming to produce and distribute healthy food in the field of organic agriculture. In the future, I plan to expand into overseas markets once my expertise is recognized in the Korean market. 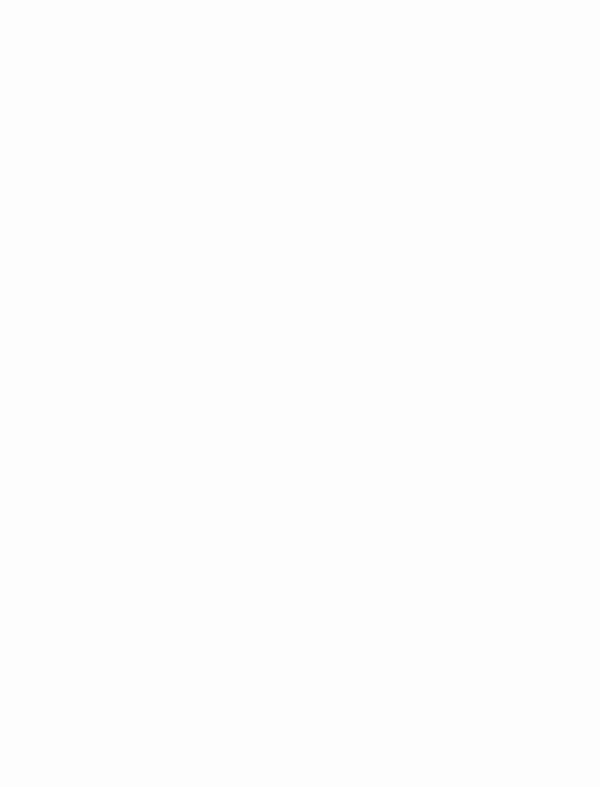 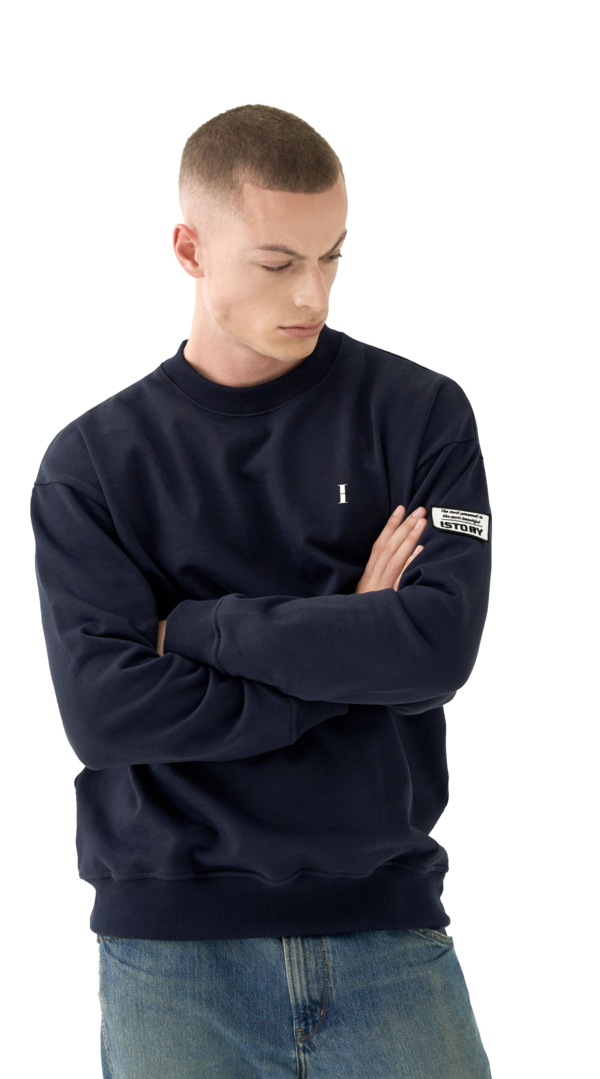 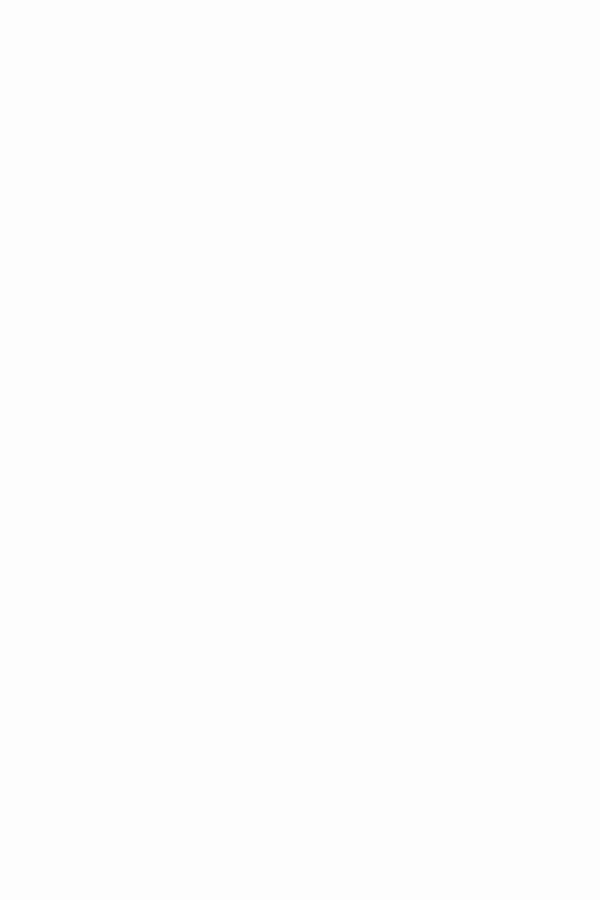 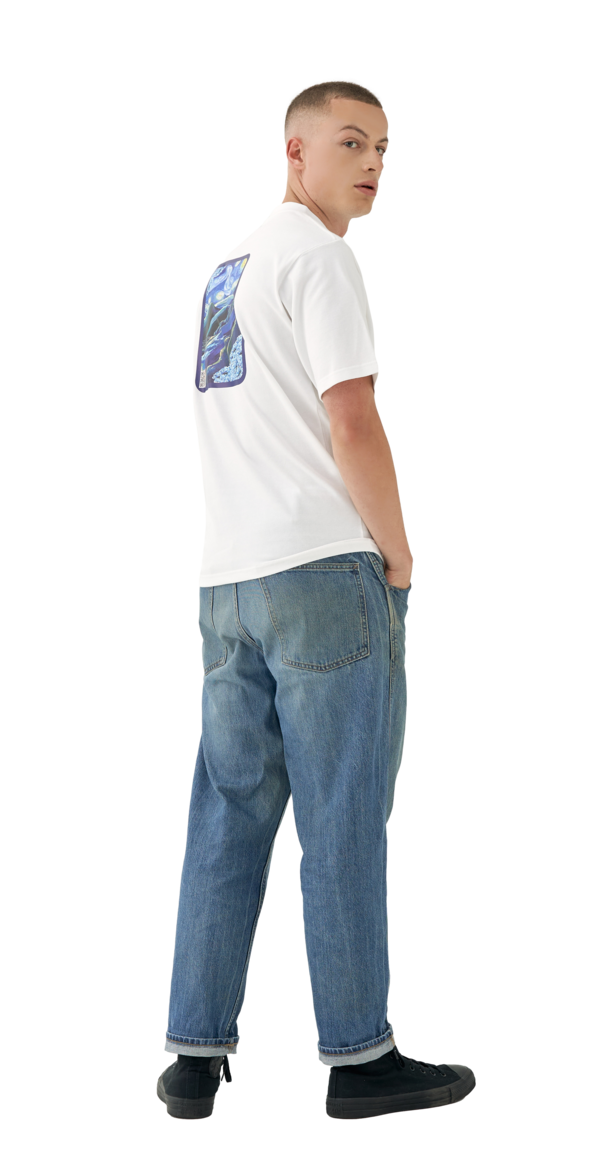 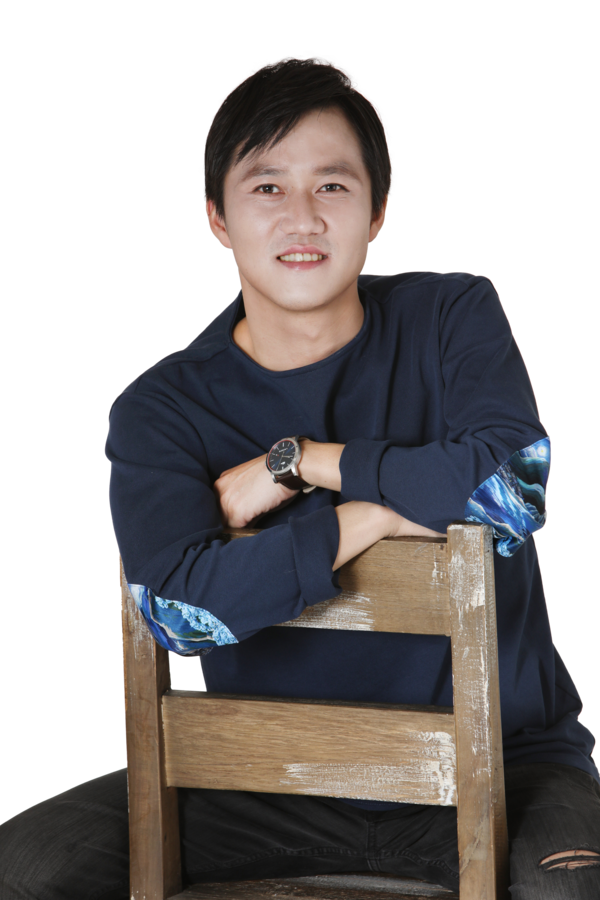