As a timid and shy child, I used to play games that women enjoyed, such as jumping rope and playing gonggi(Gonggi is a popular Korean children's game that is traditionally played using five or more small grape-sized pebbles) with my older sisters. Until I was 13, I was close enough to call my friends sisters. However, when I entered Pyongyang University of Arts at the age of 12, my introverted personality changed to an extrovert.

However, I was soon excluded from the military band because I sang South Korean songs secretly in front of my close friends, and I was even demoted to Hwanghae-nam-do. It is famous for digging gold, but it is also famous for the propaganda leaflets flying from South Korea. There, I used to throw away the fliers from South Korea, but I learned a little bit about South Korea by peeking at them secretly.

There, I got to know about South Korea from flyers I picked up. At the time, my father, whose hometown is Gyeongsang-do, grew longing for his hometown and worried about the future of his children. My father decided to go back to his hometown, so he called the whole family to escape from North Korea.

I've been in Korea for about 15 years, and I've been to many regions and villages to perform shows. During that  time, I saw a lot of people living in hardships in South Korea. In the future, I want to continue making music for people who are living in such a difficult life so that they can gain strength and live well. 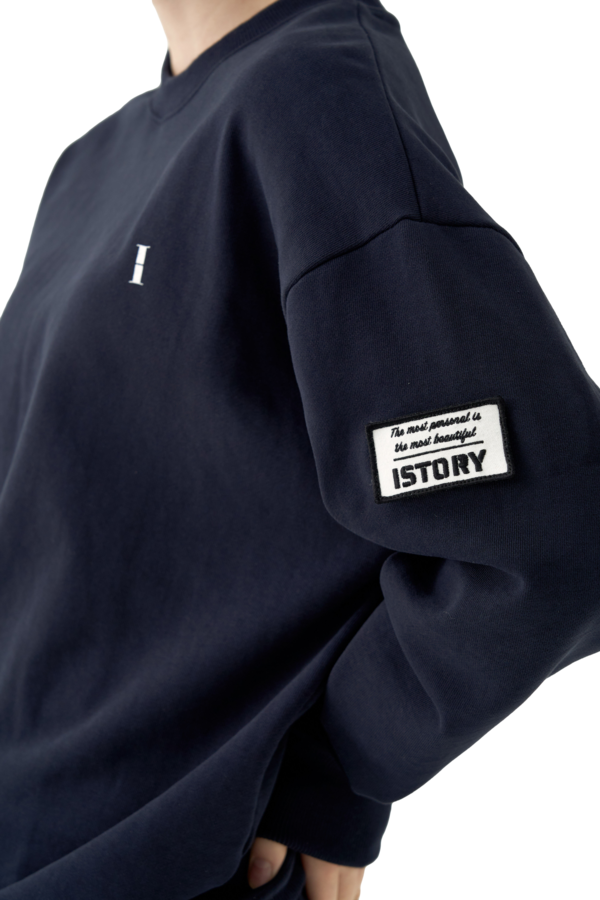 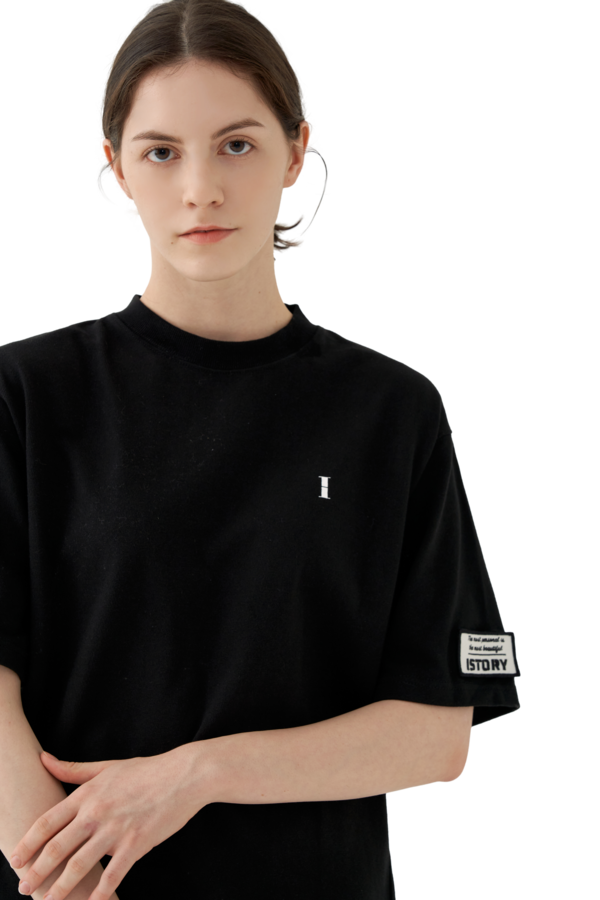 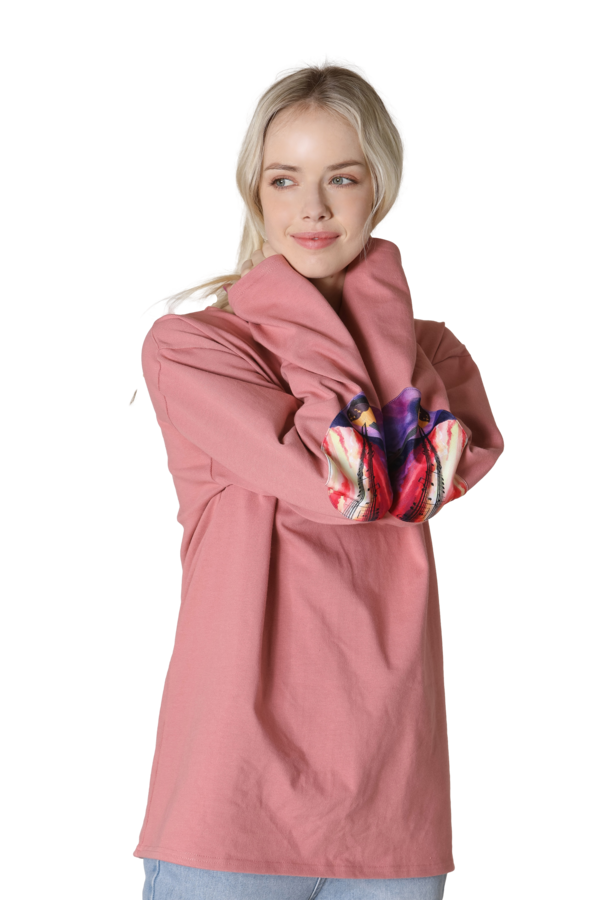