I liked to watch movies from a young age, so I tried to imitate scenes from movies and grew up thinking that I should become a movie director. The place where I was born and raised has a lot of stones. I had a childhood like any other North Korean child, but I was under constant surveillance by the North Korean government because my father fled and settled in South Korea when I was in high school

Upon graduating from high school, I was obligated to join the military. I hated going to the army, so I went to my grandparents’ house to live with them. The reason why I didn't wanna go to army was because when young people went to the army, they became hungry and suffered from malnutrition or other incurable diseases. Also I did not want to go to the military because I had seen many cases where the soldiers broke bones and people became handicapped. 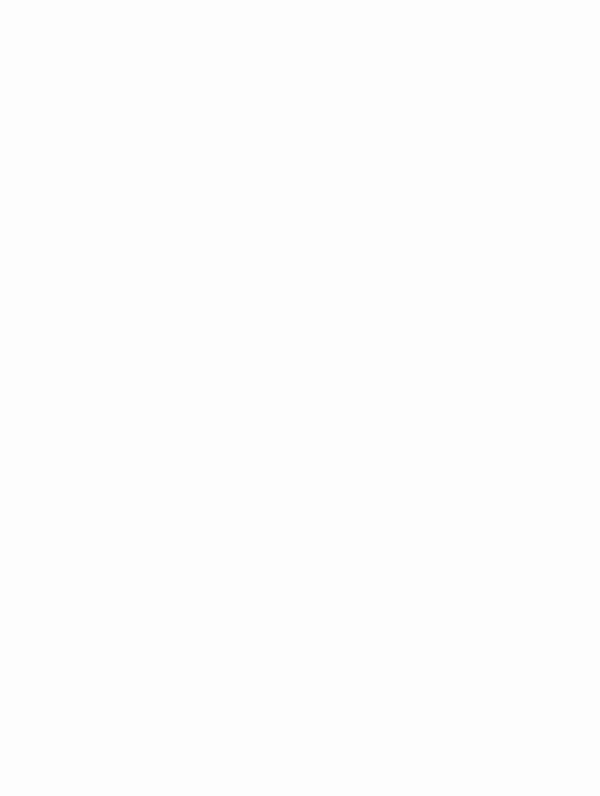 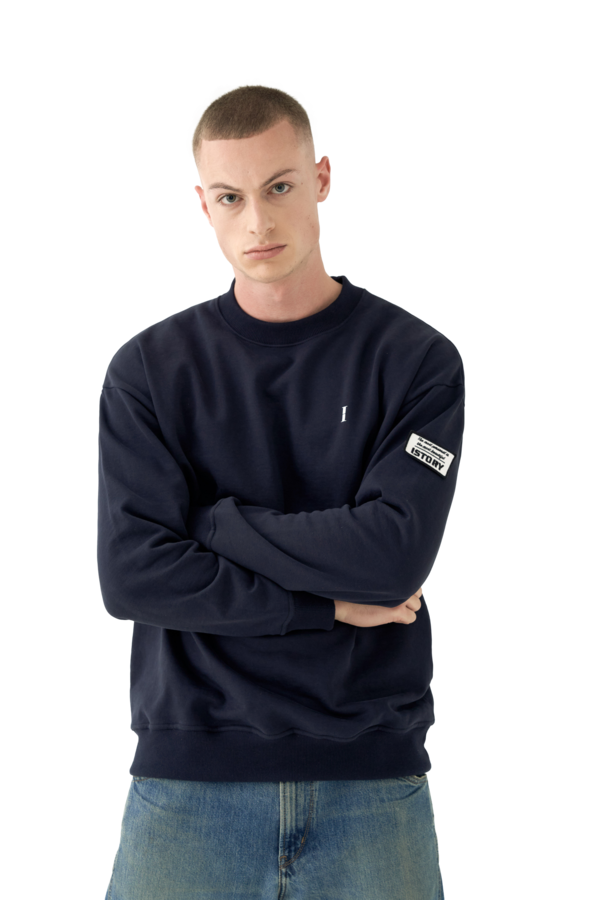 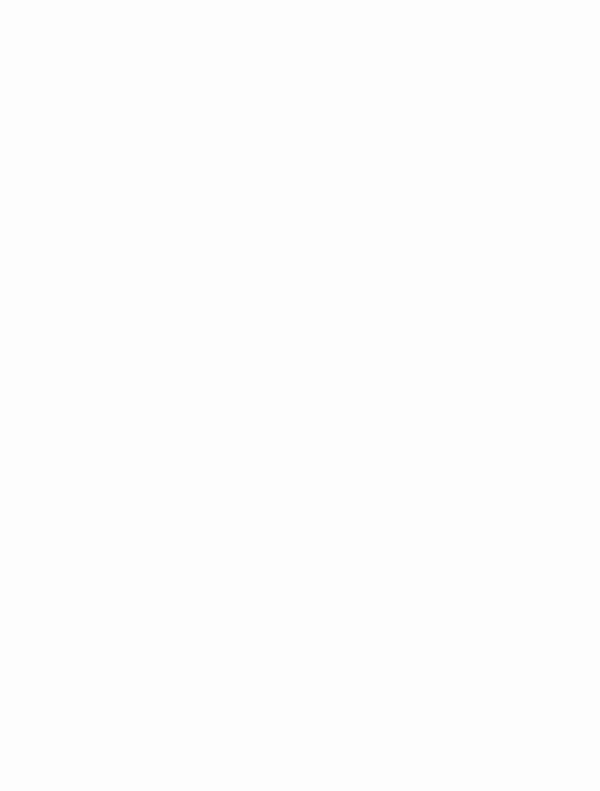 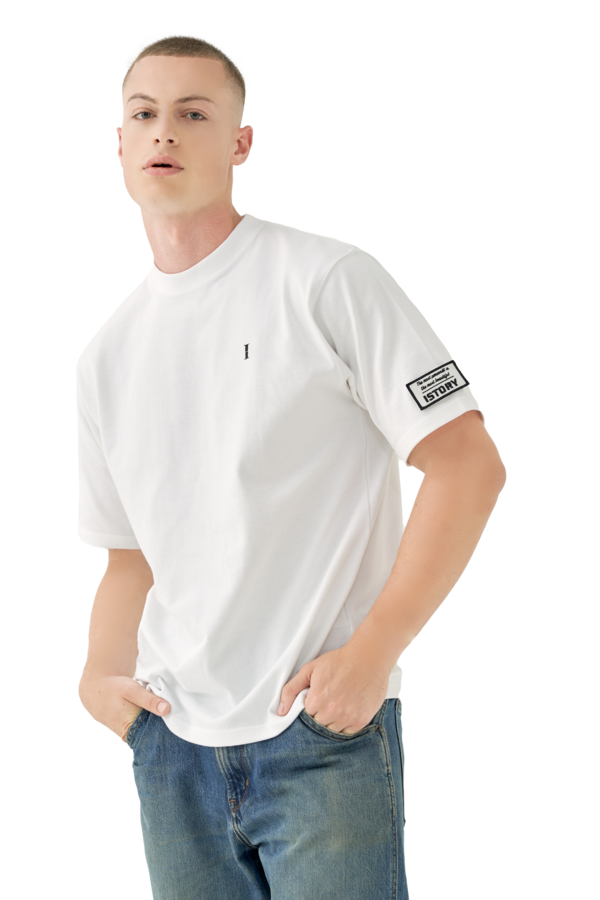 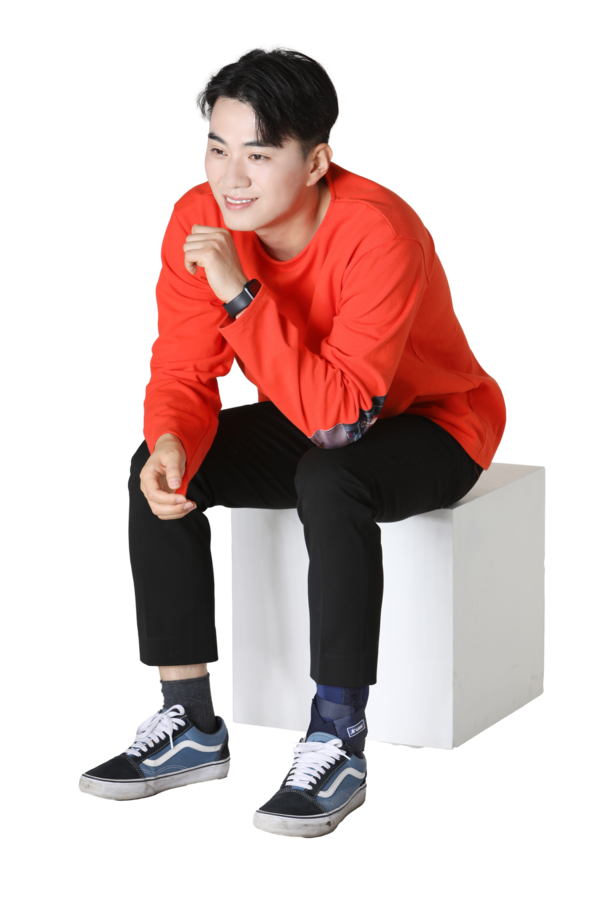